Tonight is our 4th annual BBQ & Sangria Night. It’s something we do every year around August, where we invite a bunch of pals over, and everyone makes a different Sangria and a dish to BBQ.

This year, we’re doing a tri-tip roast with a chimichurri sauce, so here’s what I did.

First I googled chimichurri because I’ve never made one before.  My search results brought me to Rick Bayless’ recipe for Mexican chimichurri and I quickly discovered I didn’t have all the ingredients that he uses (his recipe calls for serranos and parsley, neither of which I had, so I used jalapenos and some other herbs).  So I didn’t really follow the recipe, but it was a good starting point for someone who doesn’t know how to make chimichurri.

Here is what I used:

I tossed the head of garlic and the jalapenos in my cast iron pan with some olive oil and cooked them over medium heat for about 15 minutes, turning them over to evenly cook all sides, until the outsides looked a little browned.

Then I peeled the garlic, cut the stems from the peppers (but kept the seeds) and tossed them in the blender with the fresh herbs and olive oil and lime juice.  I blended until smooth, then added salt and pepper to taste. 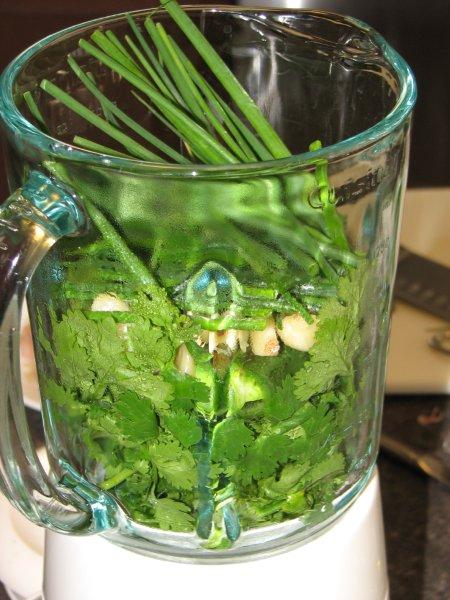 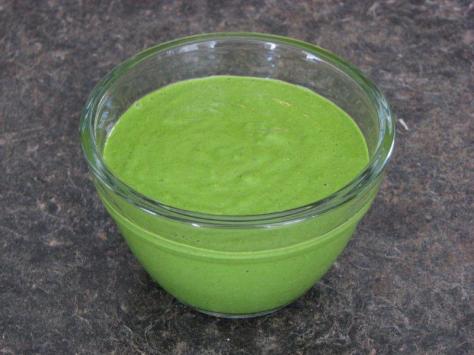 No, it’s not classic chimichurri because I added basil and chives in place of parsley, I used jalapenos instead of cerranos, and I also added lime juice, which the original recipe did not call for, But it tastes super yummy!

Later in the afternoon we grilled up a beef tri-tip and drizzled the Chimichurri Sauce over it. 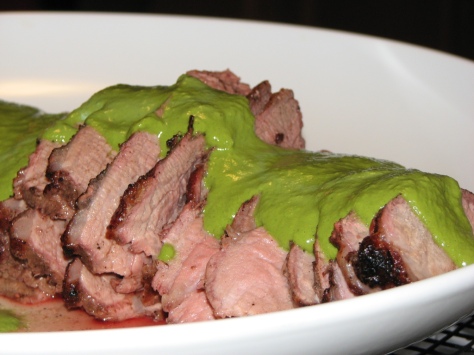 One thought on “Chimichurri Beef Tri-Tip”